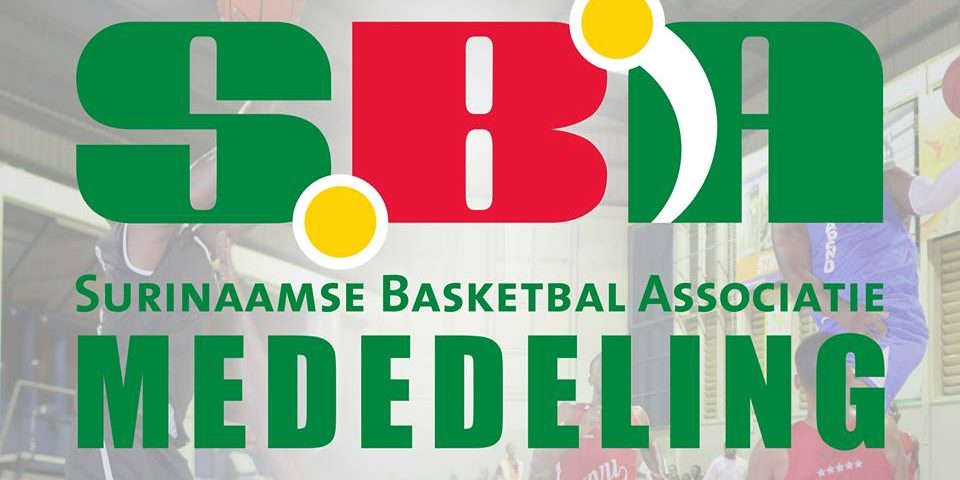 The Caribbean Basketball Confederation (CBC) U16 Executive Committee wishes to announce that the Guyana
Amateur Basketball Federation ‐ GABF has been successful in its bid to host the 2016 CBC U16  Championships for Young Men and Women in July 2016. We wish to congratulate and thank Mr. Nigel Hinds, GABF President for this undertaking. We are confident that it will be an excellent event of the highest standard.

The bid was ratified by the CBC Executive Committee after being presented to the committee at the 2016 CBC Assembly this February in the Bahamas by the GABF President Mr. Nigel Hinds.

The bid by the GABF was seen as the Federation’s desire to focus on the development of youths while the nation
celebrates its 50th Independence Anniversary on May 26 this year.

This will be the first occasion where Guyana will be hosting the CBC’s U16 Championships.  The inaugural Caribbean Seniors Championships was hosted by Guyana in 1981 and was again hosted in 1988 and 1994 and a U19 CBC Championships in 1999 under the CARICOM brand.

The Youth Championships was last  held in St. John’s, Antigua in 2008 and both the Men and Women
Championships winners were the Bahamas.

FIBA in the Americas, Regional Director – Mr. Alberto Garcia, congratulated the GABF and their authorities for
hosting the first youth event in the region in the last 8 years.

GABF President, Mr. Nigel Hinds expressed his thanks to the CBC Executive Committee for awarding Guyana the
opportunity to host the 2016 CBC U16 Men and Women Championships.